The artwork of Luca Vitone (Genoa, 1964), began in the second half of the ’80s. It focuses on the idea of the place, inviting us to re-cognize something we already know, defying the conventions of mutable, faded memory that characterize the present. His work explores the way places are identified through cultural production: art,cartography, music, cuisine, political associations, ethnic minorities. Vitone bridges the gap between the sense of loss of place characteristic of the postmodern and the ways in which feelings of belonging arise in the intersection of personal and collective memory. He reconstructs and invents forgotten paths to reconfigurate his own personal geography. Since 2006 he has been teaching at the Nuova Accademia di Belle Arti in Milan. 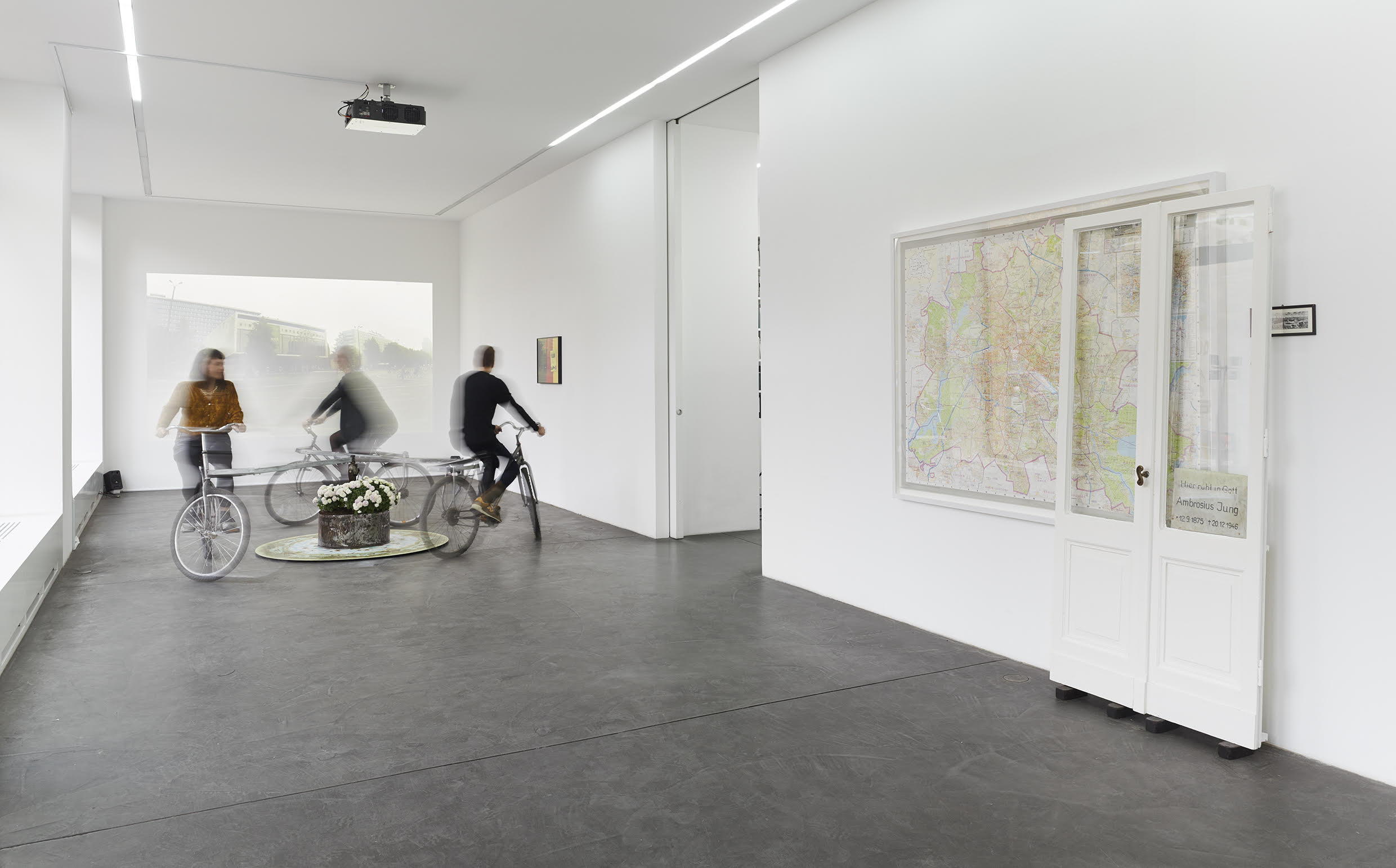