Daniele Stirpe Jost in arte Daniele Jost Born in Italy in 1981 from a swiss mother and an italian father.
He graduates at the Art College “Caravillani” , Rome in 2000, right after he enrolles at the Academy of Fine Arts in Rome, in 2001 leaves his studies and began to work as graphic designer at the studio of Matteo Basilé.
In 2003 he collaborates with “Altrilavoriincorso ” art gallery, in which shows, two year later, his first solo exhibition.
In 2004 he became personal assistant of the artist Vettor Pisani and remain so until Pisani’s death in 2011.
In 2006, meanwhile he is working as personal assistent, he also establish with the artist “Davide Sebastian” , “Forma2″ , an art studio combined with visual communication.
From 2006 to today is engaged in several arts projects.
He lives and works in Berlin. 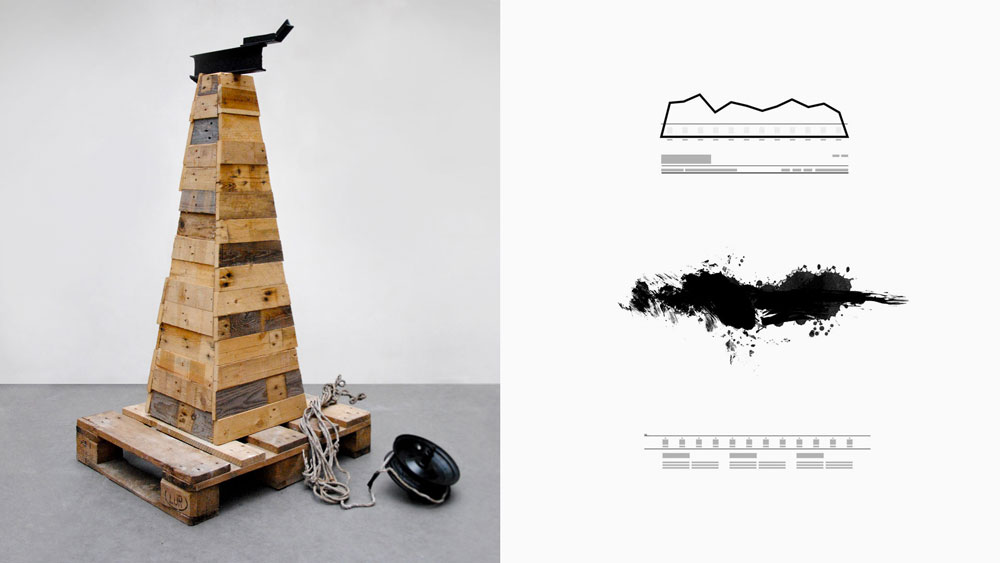