Claudio Gobbi (Ancona, Italy, 1971). Studied political science in Rome and photography in Milan under the guidance of Gabriele Basilico. His work deals with European history, its collective memory and cultural borders, as well as with some geopolitical features in landscape and architecture. With his pictures he investigates the boundaries of photography as a means of representation. He has been exhibiting his work in the last 15 years internationally. In 2003 he was the recipient of the Prix Mosaïque (Centre National de l’Audiovisuel, Luxembourg) for a photographic project on the subject Europe and of the Portfolio Prize (Galleria Civica, Modena, Italy ). In 2007 he received a grant (DARC/Ministry of Culture, Italy) to be Artist in Residence at the Cité Internationale des Arts in Paris. In 2009 he was invited to produce a specific work for the 2nd Thessaloniki Biennale of Contemporary Art in Greece and to take part in the project Cantiere d’Autore at the MAXXI Museum in Rome. In 2016 he was nominated for the Deutsche Bourse Photography Prize for his first monograph “Arménie Ville” published by Hatje Cantz. He currently lives and works in Berlin. 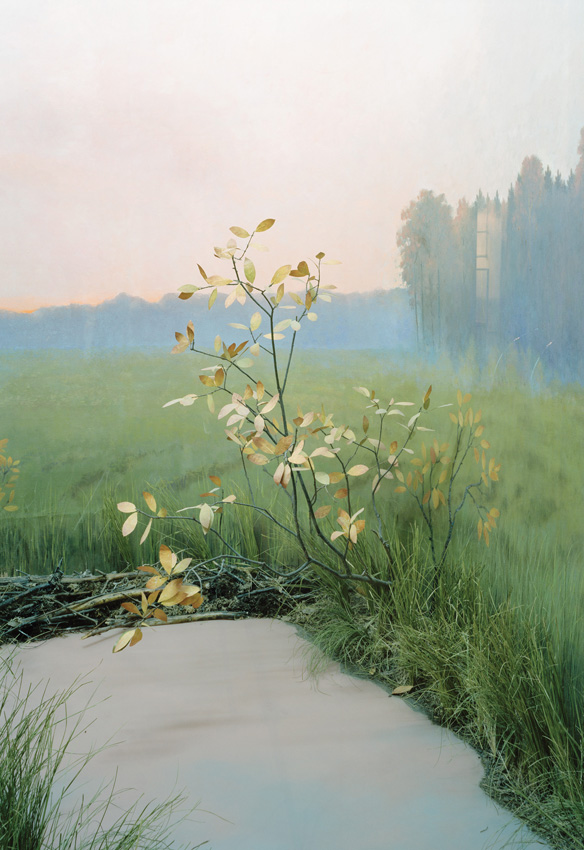