Fabio Torrico was born in La Paz (Bolivia), from an Italian mother and a Bolivian father, at the end of the seventies and he spent the first few years of his life traveling with his parents, who moved through Europe for work.

Perhaps his passion for touring and exploring new places will also derive from this early experience.

Fabio was always very passionate about photography since the teenage years, and during the period spent at university he took his first steps into the world of professional photography by working as an assistant in a photo studio.

Some years later, Fabio decided to make photography his only profession and for this reason in the year 2010, in order to achieve his aim he has follow a training course dedicated to video editing and digital photography.

After graduating with full marks, for about a year Fabio works as a practitioner for the agency “Studio 6 April”, joining the staff of Riccardo Truffarelli, photojournalist and portraitist.

Once completed the apprenticeship period, Fabio begins a collaboration with the Umbrian theatrical company “The company of the Gnomes” which he has followed for several years during their tours, as official photographer.

In the meantime, between 2011 and 2016, together with a group of former colleagues, Fabio actively participates in the realization of some editions of the “Rabbit Film Festival”.

Starting from 2017, Fabio moved permanently to Berlin and he has worked for some months for Fandujo UG ©, a non-profit foundation that organizes cultural events, as curator of the cinema section, in the Staff who organized the Coffi Festival 2017. 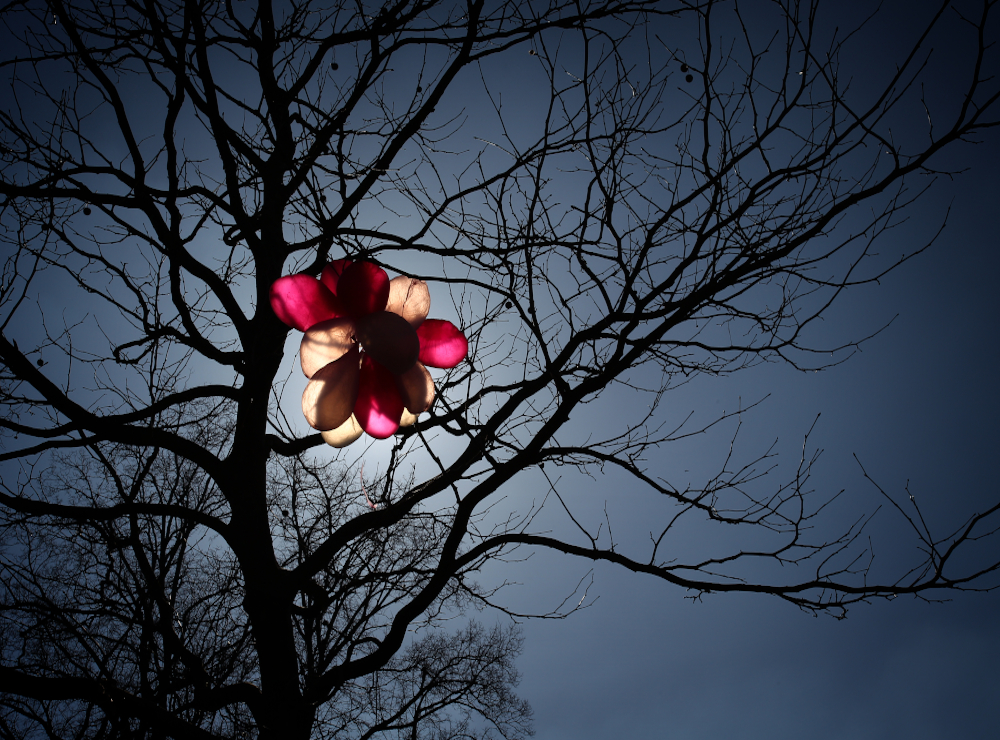 Between Earth and Heaven, 2015