Flatform has been founded in 2006 and is based in Milan and Berlin.
Works by Flatform have been shown in many museums and institutions including, among others, Hirshhorn Museum in Washington, Wexner Center for the Arts in Columbus, Centre Pompidou in Paris, MSU-Museum of Contemporary Art in Zagreb, Haus der Kulturen der Welt in Berlin, Garage Centre of the Arts in Moscow, etc.
Videoworks by Flatform have been featured in several film festivals such as LOOP in Barcelona, IFFR in Rotterdam, Venice Intl. Film Festival, Kurzfilmtage in Oberhausen, etc.
Selected Awards: Nashville Intl Film Festival, 2016; Jihlava Intl Doc Film Festival 2015; 25FPS 2009 in Zagreb; Screen Festival 2008 in Oslo. 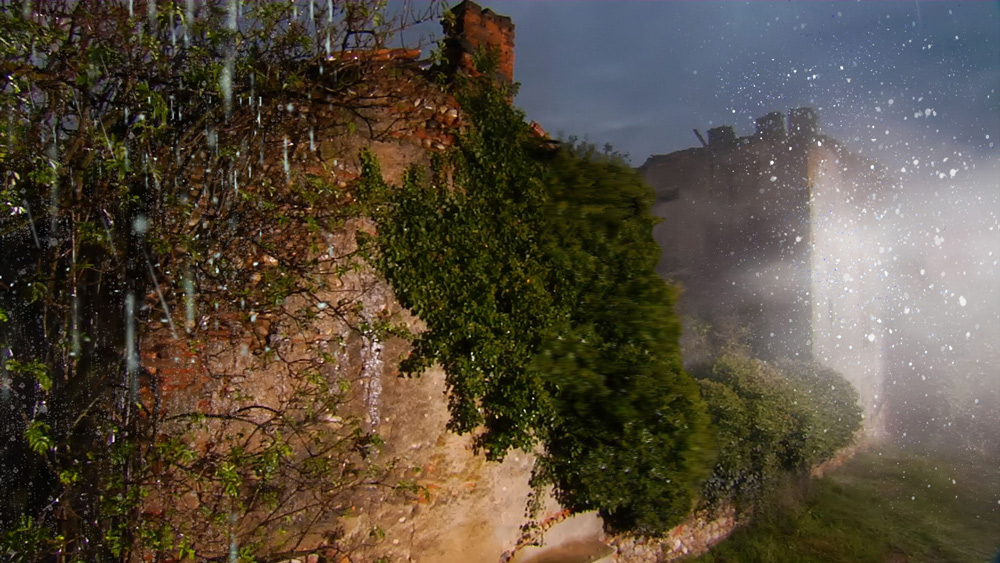